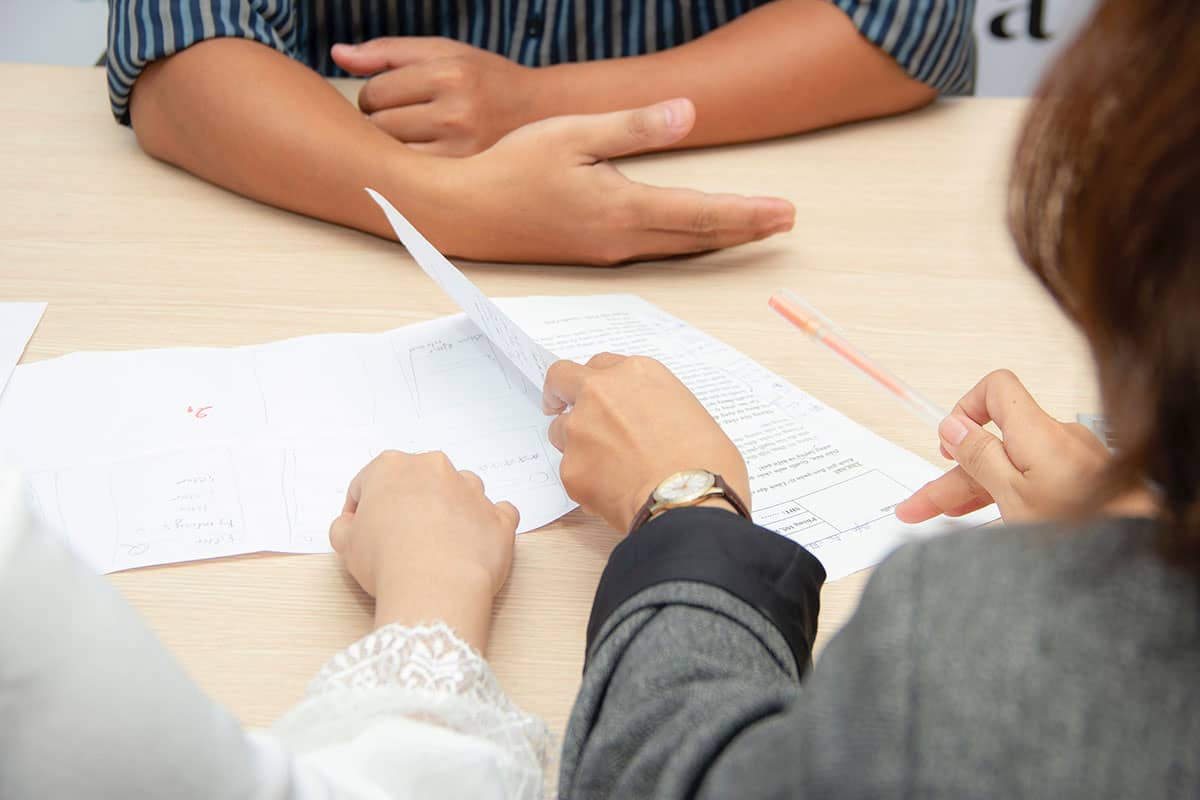 Without effective exit and risk management strategies in place, the consequences for a business can be dire should the death or disability of a prominent stakeholder occur. Wealthbuilders can help you to secure your business and future proof your family’s wealth and income stream should the unthinkable occur. On this page, we present you with various case studies that demonstrate the importance of protecting the value of your business. For more information, please contact Barry Vincent from Wealthbuilders today. 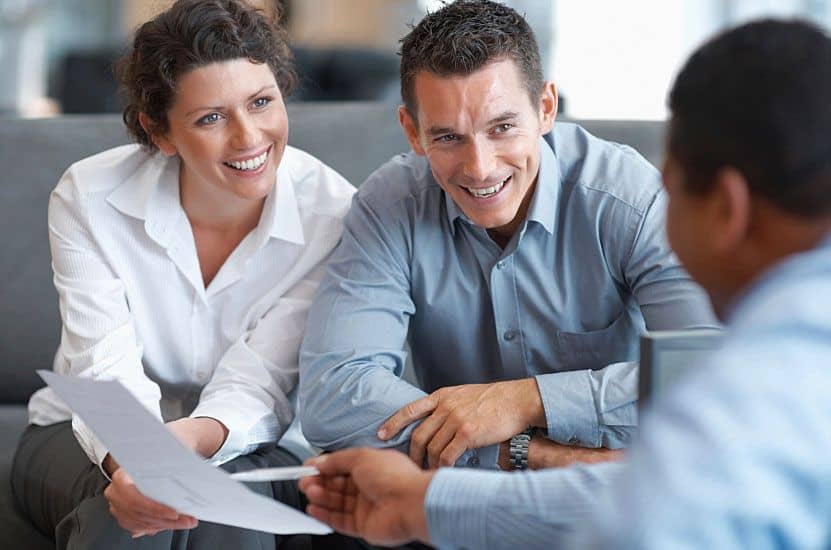 When Pete and Richard went into business together more than 20 years ago, they did not imagine that their combined talents would build a $2 million injection moulding business. As a specialised plastics engineer, Pete’s abilities were perfectly complemented by Richard’s marketing and sales skills.

As the business grew, they recognised the need for shareholder protection with a buy/sell agreement. Two years ago Richard, aged 52 at the time, arrived at work complaining of indigestion. Three hours later he was dead.

Richard’s wife and children had no wish to join the plastics industry, so Pete exercised the buy/sell agreement and bought them out with the funds generated by the Life Cover clause under their shareholder protection policy. With total control of the company, Pete was able to hire a sales and marketing manager to step into Richard’s shoes. The business continued to grow and remained profitable, while Richard’s family were able to maintain their lifestyle in his absence. 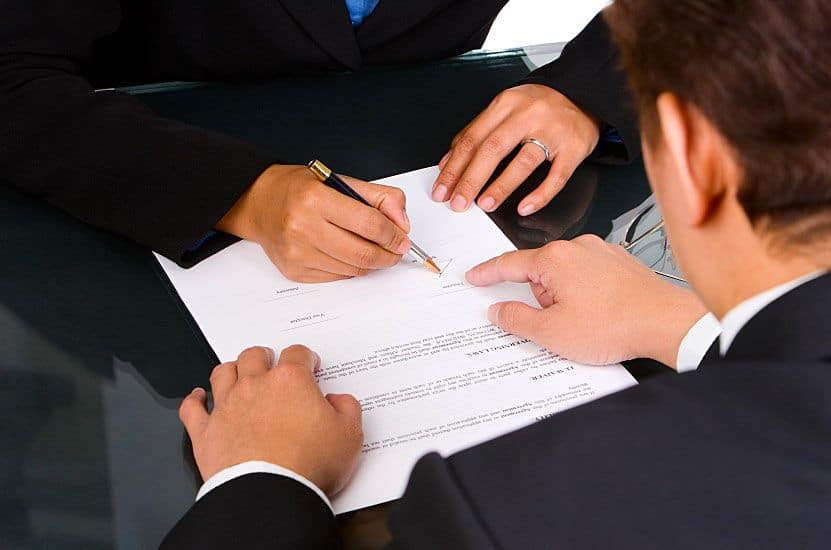 The Importance of Succession Planning

Advantage Manufacturing is a large and successful manufacturing business with one major shareholder, James, and 70 employees. The annual turnover of the business is in excess of $15 million and the business value has been estimated at $4 million.

James is currently 69 years of age. Although James’s two children both work in the company neither have the requisite skills to take over the business if he was no longer there to manage the company. At a lunch meeting with his bank manager, the banker expressed concern that there was no effective succession plan in place should James die or become disabled. At age 69 this was fast becoming a possibility. In addition, James wanted to enjoy a few years in retirement. It was also recognised that there was no plan in place to retain key employees who were necessary for the continued success of the business, and to discourage them from looking elsewhere for employment.

Luckily, the company chose to speak with Wealthbuilders. Barry Vincent is currently working on a plan to bring 7 key people into shareholding roles and the eventual ownership of the business in order to ensure its continued success and to give James and his wife a well-earned rest. 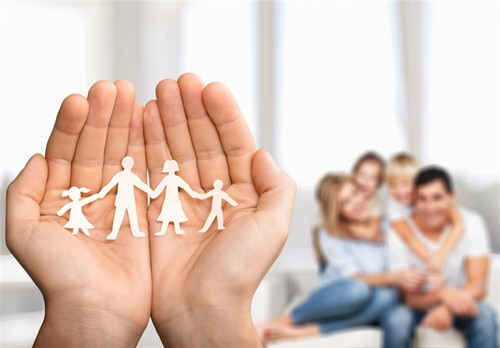 Sam ran a small country garage and farm machinery sales and repair workshop. He employed two mechanics and his business was valued at $750,000 by his accountant. In the event of his death or serious illness, Sam assumed that the business would be sold and his family would receive $750,000. The insurance broker reviewing insurance needs agreed, therefore reducing the need for life insurance. Sam had no exit strategy in place should the unthinkable happen.
Tragically, Sam suffered a serious heart attack and died. A suitable buyer could not be found for the business immediately. His grieving widow was unable to cope with the business issues. After three months customers and staff had gone elsewhere, debtors wouldn’t pay their accounts and creditors demanded their money.

The plant and machinery was eventually sold for $15,000, but liquidation costs were $25,000. Altogether this amounted to a net loss of $760,000 and a lifetime of work down the drain. If Sam had only spoken to a reliable expert such as Barry Vincent from Wealthbuilders, he could have saved his business and protected his family’s income stream. KY Plumbers Ltd was a large and successful plumbing business with one major shareholder.

The company employed 27 plumbers and 2 office staff. Grant, the owner, had a major stroke and was hospitalised in mid-2010. He had no risk management plan in place to preserve the viability of the business in the event of his death or disability. He had just assumed that if he could not come into work, that the staff would just continue to run the business. However, he had left no clear instructions or plan as to how that was to happen.

Within one week, creditors had called in their loans and the business was put into receivership. The business was eventually wound up, Grant (who survived the stroke but was physically and mentally impaired) and his family received nothing, and family assets, including the family home, were liquidated to repay business loans under personal guarantees. 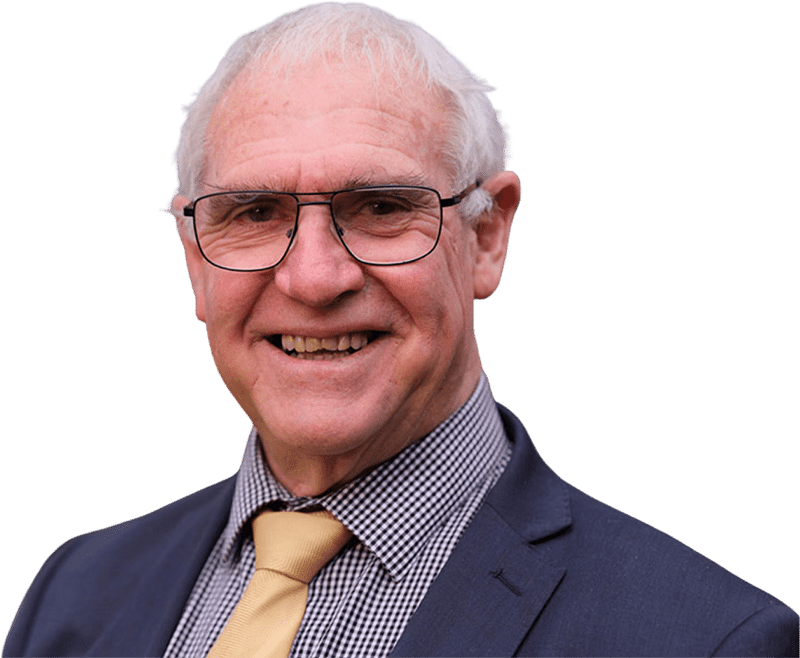 Have you got my free – Buy/Sell Planning Guide?

Lawyers will typically charge over $3,500 to design a robust Buy/Sell Agreement for you. If you have a business partner wouldn’t you want your family to be protected?
FREE Buy/Sell Download